I participate with a collaborative work titled “Mapping the unjust City” by Maryam Fanni Elof Hellström, Åsa Johansson, Sarah Kim and me. 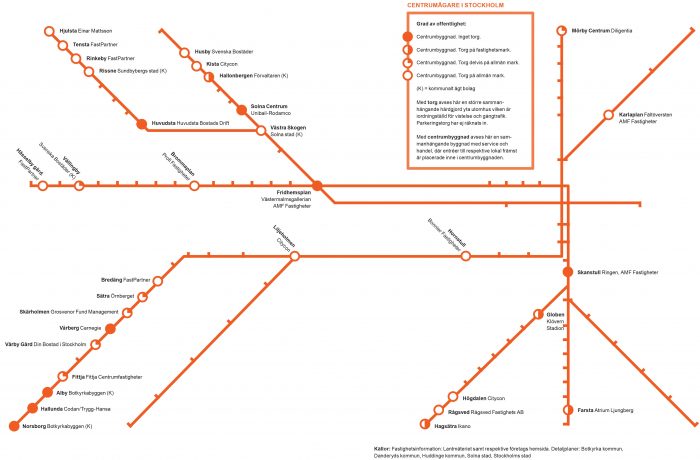 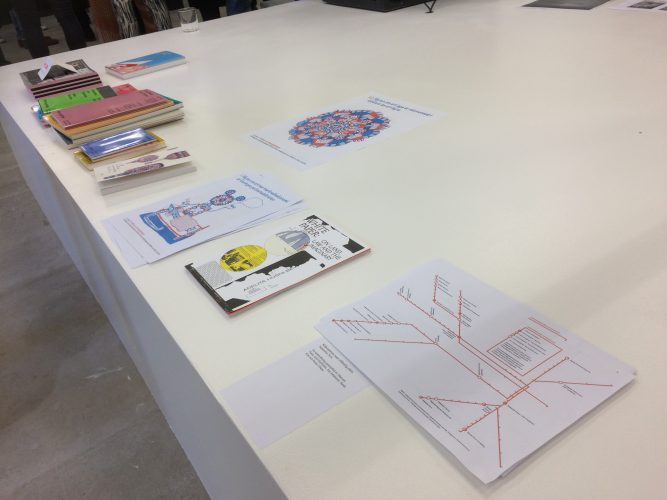 “The Promise” is an interdisciplinary exhibition and events series which explores the city as a social space, and the role of architecture and design in shaping a context for our lives. With more people than ever living and working in cities, and still growing importance as the commercial and political centers, the future development or cities is one of the most important issues of our times. Engaging with the concrete city of Stockholm, artists and designers are invited to develop works that investigate the current condition and create new visions. The project will consist of a series of new commissions, realized in significant locations across the city, and an exhibition in the gallery spaces of Index.

Questions the project deals with are: How do a city’s inhabitants live together, and how does the city’s design – its architecture, urban design, landscape, and infrastructure – impact on the conditions of living? Since the early modernist movement, design has often been considered to have a critical social function. Revolving around a minimum standard of living and equal access to space, air, light, and water, modernist planning was a promise for a better society for all. On the other hand, planning can only create frameworks for living, and the power of design to shape a new reality has been overestimated, neglecting the many and diverse relationships between people and their environment, and creating in many instances a feeling of failure. Late-modern planning from the second half of the 20th century, in Sweden especially the impressive – but ambivalent – million program, the failures of traffic-centered planning in Stockholm or the modernist vision of Sergels Torg, marks a paradoxical moment in which design principles with ambitious social ideas created formal solutions which were felt by many to be thoroughly anti-social or even inhuman.

The project will use these moments of disjuncture between social ambition and contemporary reality as a starting point to explore the potential futures of cities, and the role of architecture, design and the arts within these potentials. Besides the design of physical spaces in the Stockholm, the project will also engage with the role of the imagination, and how we construct for ourselves an image of the city that we can share and with which we can identify.

This entry was posted in Home, news, News. Bookmark the permalink.